Personal stories by victims and circumcisers

Personal stories by victims and circumcisers 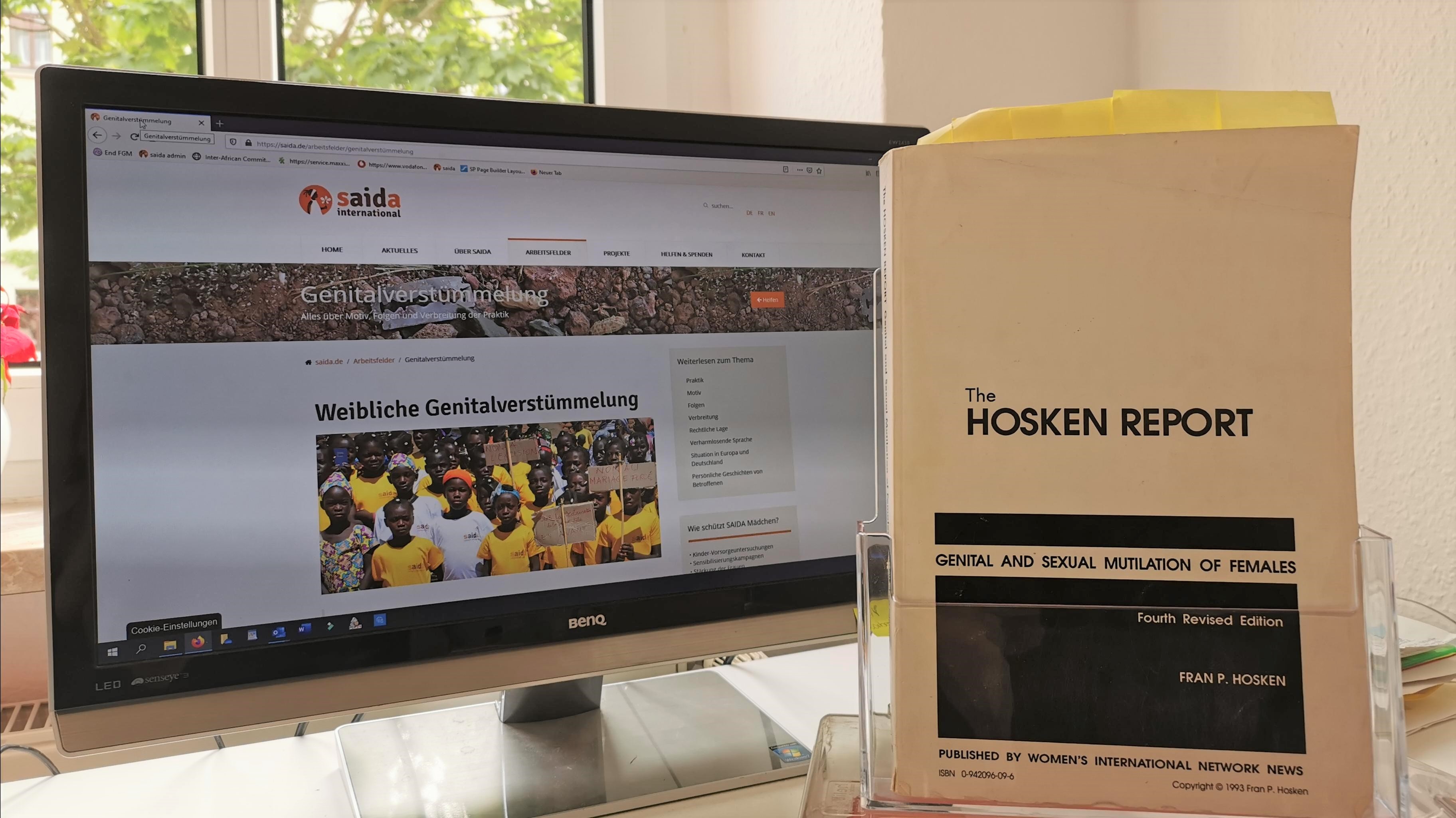 While talking about the different types of FGM is an important part of SAIDA’s educational work, the true horror of this practice can only be understood through testimonies by the affected women. “The Hosken Report”, written by Fran P. Hosken and first published in 1979 by the Women’s International Network News, does that by featuring personal stories by African women and men. To give the victims a human face and educate about this horrendous practice, we cite a few poignant stories below:

I screamed for help and tried to free myself but I was not strong. They held me down and put a cover over my mouth so I could not scream... I wanted to die.

I would not allow myself to be opened with a knife the day of my marriage, as is the custom…

tells a woman from Mali

I do not want that others lose their sister or their daughters whom they love, in this terrible way, like a lovely flower that was destroyed for no reason at all.

says a West African man who lost his sister

The knife takes all away.
What was cut will not grow again.