About the Motives, Results und Prevalence of the Practice

The genital mutilation of girls is the most underestimated violation of human rights and womens rights worldwide.
Ayaan Hirsi Ali, Feminist author

What is Genital mutilation?

Genital mutilation is an extremely violent intervention in a girl's body, which leaves behind the most serious damage and cannot be reversed. The World Health Organization (WHO) defines female genital mutilation as any procedure in which part or all of the external genitalia is removed for non-medical reasons. This involves cutting out the visible part of the clitoris (clitoridectomy) and often also the labia (excision) in order to suppress an independent sexuality, to better control the girls and to establish their subordinate position in society. The affected children are deprived of their basic rights - namely to life, dignity, and physical and emotional integrity - through this most severe abuse. Genital mutilation has become a worldwide phenomenon of violence, which exists in a system of comprehensive discrimination against the female population. However, combating these crimes is not only necessary from a legal and ethical point of view. Consistent punishment and effective prevention would also release enormous development potential in the countries concerned.

What kind of actions against genital mutilation does SAIDA take?

In Burkina Faso, courageous people have been working for many years to ensure that girls can grow up unharmed. It is thanks to them that genital mutilation has been a punishable offence since 1996. However, the initiatives often lack resources. We at SAIDA identify these initiatives and support them. Since 2011, for example, we have been working with communities in the province of Sourou to protect girls effectively. Together with local partners in the community of Gomboro, we have founded a sponsorship programme so that the girls can grow up protected and attend school. We conclude agreements with the parents of the sponsored girls for whom we are seeking sponsors in Germany. Among other things, these agreements include that the girls in the family will not be subjected to genital mutilation or early marriage. The parents also agree that the girls may attend annual medical check-ups for their protection.

At what age are girls at risk?

Girls from infancy to adulthood are at risk. The majority of them are subjected to mutilation in childhood. In some countries and regions, however, the typical age is postponed, for example, by new penal laws. 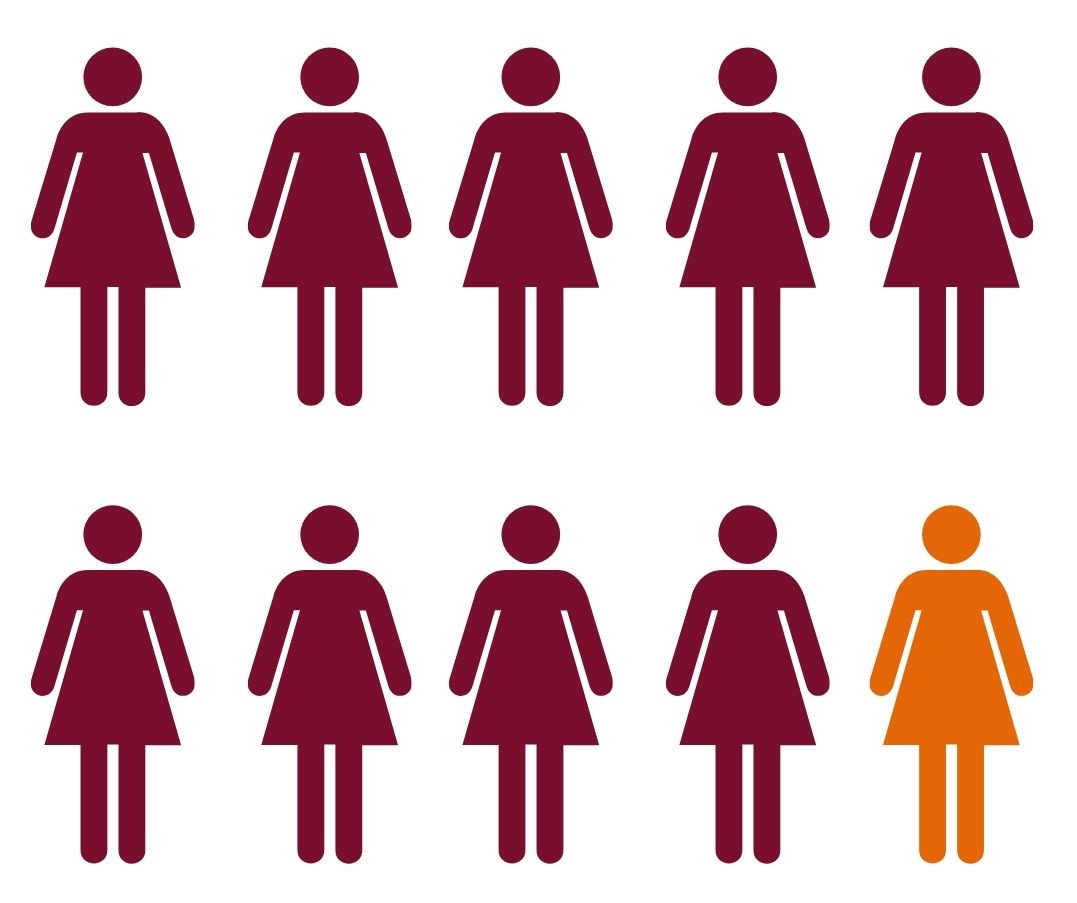 In some countries, over 90 percent of all girls are tormented by this mutilation, physically severely damaged and often traumatized for life. 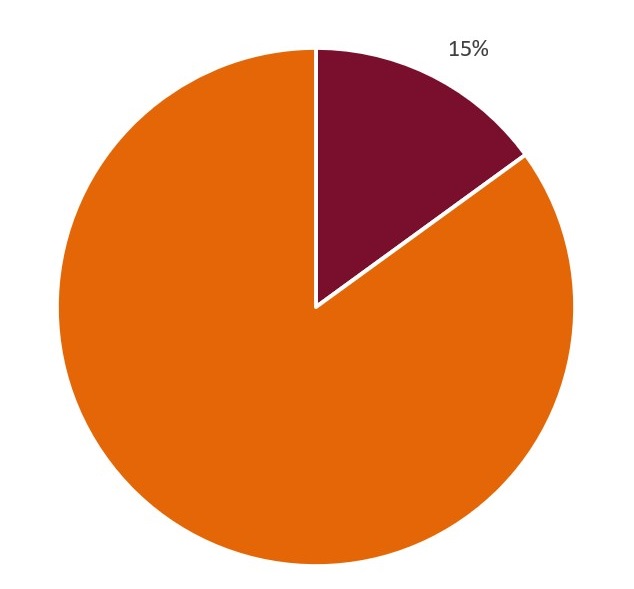 The WHO estimates that about 15 percent of the victims die from the direct consequences (e.g. bleeding to death, infections) and from late effects, for example during childbirth.